What Is API Documentation, and Why Does It Matter?

API documentation is an essential component of any successful API launch. For your API to reach widespread adoption, i 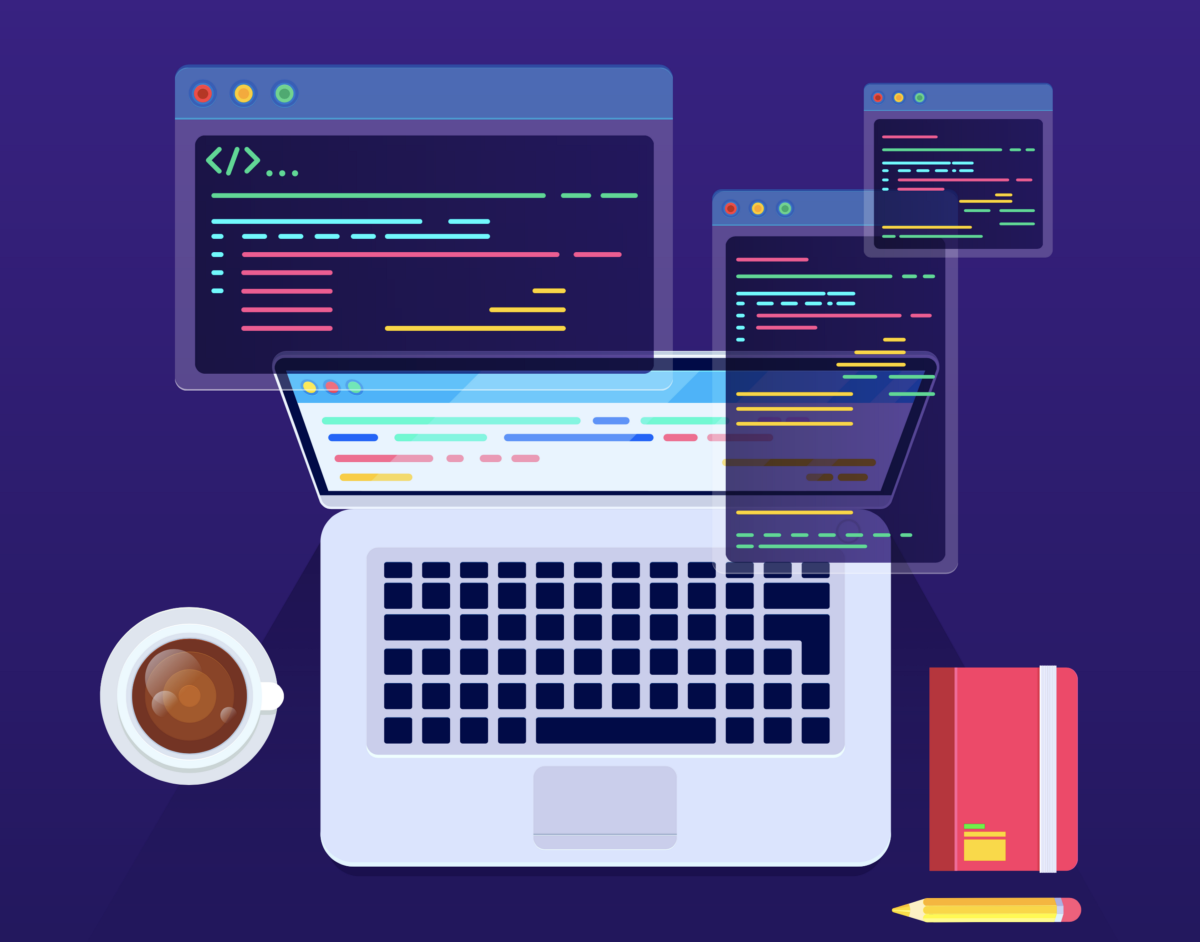 What Is API Documentation?

First, let us back up for a moment. Before we can talk about API documentation, we need to clarify what an API even is. API stands for Application Programming Interface, and it’s sort of the middle man between two software applications to connect them together. Virtually everything we do in the digital space involves an API in order to send and retrieve data from a server.

As you can imagine, APIs are incredibly important, but they often present challenges for web and mobile developers. These developers need to understand how your API works so they can use it effectively for their applications.

This is where API documentation comes into play. API documentation is kind of like the user manual for your API. It gives developers and other users all the information they need to successfully work with the API. It can take a variety of forms, such as how-to documents, tutorials, and reference guides. It also contains a variety of information types, including how-to guides, functionality, and examples of how to use the API.

Why Does API Documentation Matter?

API documentation can make the difference between widespread adoption and outright failure of your API deployment. Developers are capable problem solvers, but they can not be expected to inherently understand every new technical solution presented to them. Your API is only valuable to the extent that it can be used by the audience for which it was developed. that’s placed before them. Your API only has value to the extent that it’s usable by the audience it’s designed for.

Without proper API documentation, developers may not choose to use your API in the first place, or they may become frustrated with the implementation process once they start. Neither of these scenarios is consistent with the long-term success of your API.

Remember that developers are often well-connected in their field. They are likely to collaborate and get recommendations from others who have experience with a particular process. If your API documentation is top-notch, you may be praised and recommended in those circles. If your API documentation is sloppy (or non-existent), you’ll find that developers will go out of their way to discourage others from engaging with your API in the future.

How Can I Generate High-Quality API Documentation?

Hopefully you are convinced that solid API documentation is an important step in launching and promoting your API. If so, here is what you need to create documentation that can take on tech giants like Stripe and Google.

When you start the process with Theneo, you create a new project that automatically generates three documentation paragraphs:

We have found that these three paragraphs apply to most of our customers, but you also have the option to delete these paragraphs and/or add new ones to customize your documentation to your needs.

Next, you will enhance your collections to simply drag and drop them into the documentation. You can also drag and drop response codes and templates for error types and status messages, and the base URLs will be autodetected throughout.

Here is an example of what published documentation looks like using Theneo: https://app.theneo.io/demo/theneo

3 Best Practices as You Prepare Your API Documentation:

Knowing how your API works, it’s common for those creating the API documentation to accidentally omit steps they think are obvious. Try not to do this, as you may inadvertently alienate developers who are unable to follow along. When in doubt, have another person from your team look at the documentation and see if they can follow the text. If anything is unclear, you need to add to or change what you have.

Although most API documentation is written for third-party developers, try not to use overly technical language without also using simple terminology. A common solution is to include both technical jargon for developers who prefer it, and layman’s terms for anyone who wants to understand the API with a less technical background.

Finally, the common phrase “less is more” does not often apply to API documentation. If you are not sure whether something should be explained in the documentation or not, it’s likely that it should be. It’s always better to include too much than to leave developers with unanswered questions.

There you have it! API documentation is getting better and better as more and more companies realise the importance and dedicate the appropriate time and resources to the process. The next time you need to create quality API documentation, check out Theneo to make your job easier. We pride ourselves on taking the headache out of API documentation, and we look forward to helping you with your efforts.